Create the heroes you want to play!

Might is an all-in-one fantasy roleplaying game without restrictive character class and race constraints. The rules within help you create the heroes you want to play and the fantasy world you want to explore.

With a focus on role-playing, rather than on countless rules and supplements, Might is simple enough for beginner role-players, yet retains the depth needed for the more experienced. The Story Teller and Players only need this manual, a handful of six-sided dice, and a good imagination.

The path to greatness awaits.

Might is created by Basil Koufos, creator of Bullet, and illustrated by Bob Storrar.

Might — A Fantasy Role-Playing System and Setting Guideline Manual, was published and released in 2013. This updated second edition of Might was released in 2015. Rising Phoenix Games took over the digital distribution of Might in 2017, on behalf of Steel Forge Games. This version of Might is identical to the 2015 release, except for an updated cover.
More information

In order to download this roleplaying game you must purchase it at or above the minimum price of $9.95 USD. You will get access to the following files: 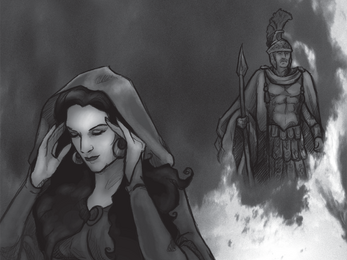 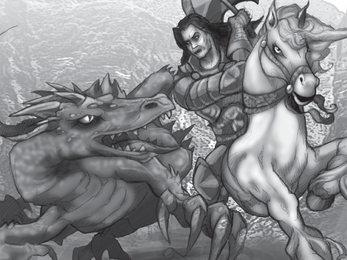 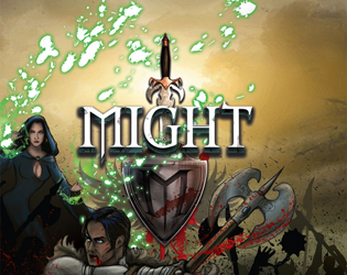